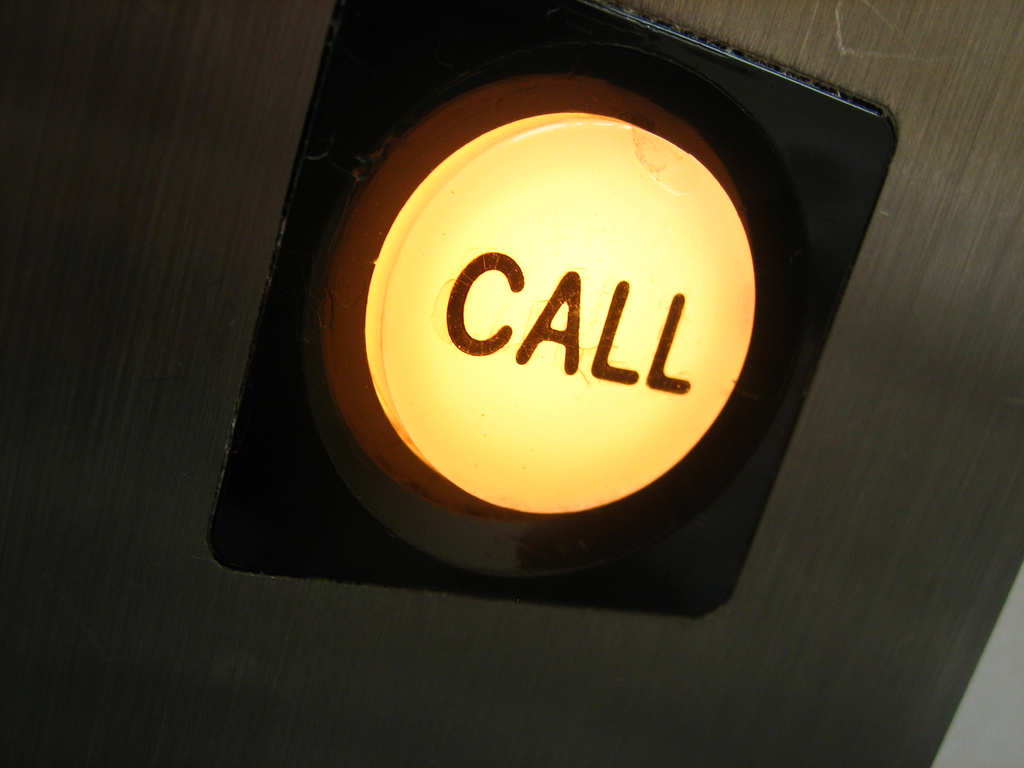 As part of Newcastle Upon Tyne Districts autumn synod, chair Stephen Lindridge spoke about how we can know God’s call.  We heard readings from 1 Samuel 3:1-10 and Acts 16:6-10 which both speak of God’s calling and directing of Samuel and in Acts, the apostle Paul.

Stephen shared of his struggles over the previous years to discern where God was calling him.  Was it to a new role within Fresh Expressions nationally? Or to continue in his role as Connexional Fresh Expressions officer?  As he felt no clear call to move left or right he decided to carry in the course already set out for him and accepted a five year extension in his current role.

This path though was not easy, it offered challenges and difficulties and the usual sense of God’s plan for the future was unclear.  It was during this time that Revd. Leo Osbourne announced that he would step down as chair of the Newcastle Upon Tyne district in two years time.  As Stephen sat at the back of synod listening to this news he had a sense that it would be a real privilege to lead this ‘bunch’ of people.  This began his journey through the encouragement and words of others and the guiding of the Spirit to apply for and take up the role of district chair.

For Stephen knowing that God is inviting you to join in with where the spirit of God is already working is an exciting and affirming moment.  It gives us confidence in the direction God is calling us towards and hope in the gifts and skills he has given us.  Stephen also reminded us that our first call is to follow Jesus and to seek him in faith as we all walk our different journeys.

This years president, Revd. Stephen Wild encouraged the Methodist people to make bringing people to faith the main thing in his inaugural address at conference. Stephen encouraged us to remember our first call as disciples to go out and introduced others to this good news.

We have a massive Kingdom of God task. I’m wanting this year to challenge each church to bring one person to faith – to make one new member this next year, let’s make bringing people to faith the main point, we don’t do it alone. The unconditional love of Jesus is our motivation.Revd. Steven Wild, President of Conference

Stephen invited Deacon Tracey Hulme to speak on this topic and share some of her sense of call to set up a campaign for those that suffer under the current benefit systems and the sanctions that they suffer, often unfairly.  She set-up red fridays using the #rethinksanctions hashtag to raise awareness of the struggle of those sanctioned.  You can order t-shirts here, sign the petition here or read more about this work here.

He encouraged us all to think about what action God is calling us to get involved with in out communities and in the world around us.

L – Learning (in community) from God and from each other (one)

Stephen invited Keith Crulley and James Bradley to speak about their mission trip to Romania and how this helped them learn and grow in their christian faith.  We heard of those on the edge of faith and thinking of packing it all in who had a powerful experience of God’s spirit and found a new passion for Him.  Others who had been christians for a number of years found their faith strengthened during their time there.

Stephen encouraged us to think of ways in which we learnt best and what experience’s we found we have learnt the most lessons from.

Stephen invited Revd. James Errington to join him who has served in ministry since 1945 to speak of what life-long persistence means.  He spoke of his life of ministry in different areas and the things that have helped him to stay strong throughout his life.  He spoke of a time at Cliff College where he received his call to the ministry and his time out on mission with no money and not knowing where you were off to.  It was living by faith and God provided an affirmation of his call during this time and provided for all his need.

To close we were left with the question,

What different things have helped you continue to grow in your faith and enabled you to keep hearing God’s call to the gospel lived out in word and deed?Revd. Stephen Lindridge