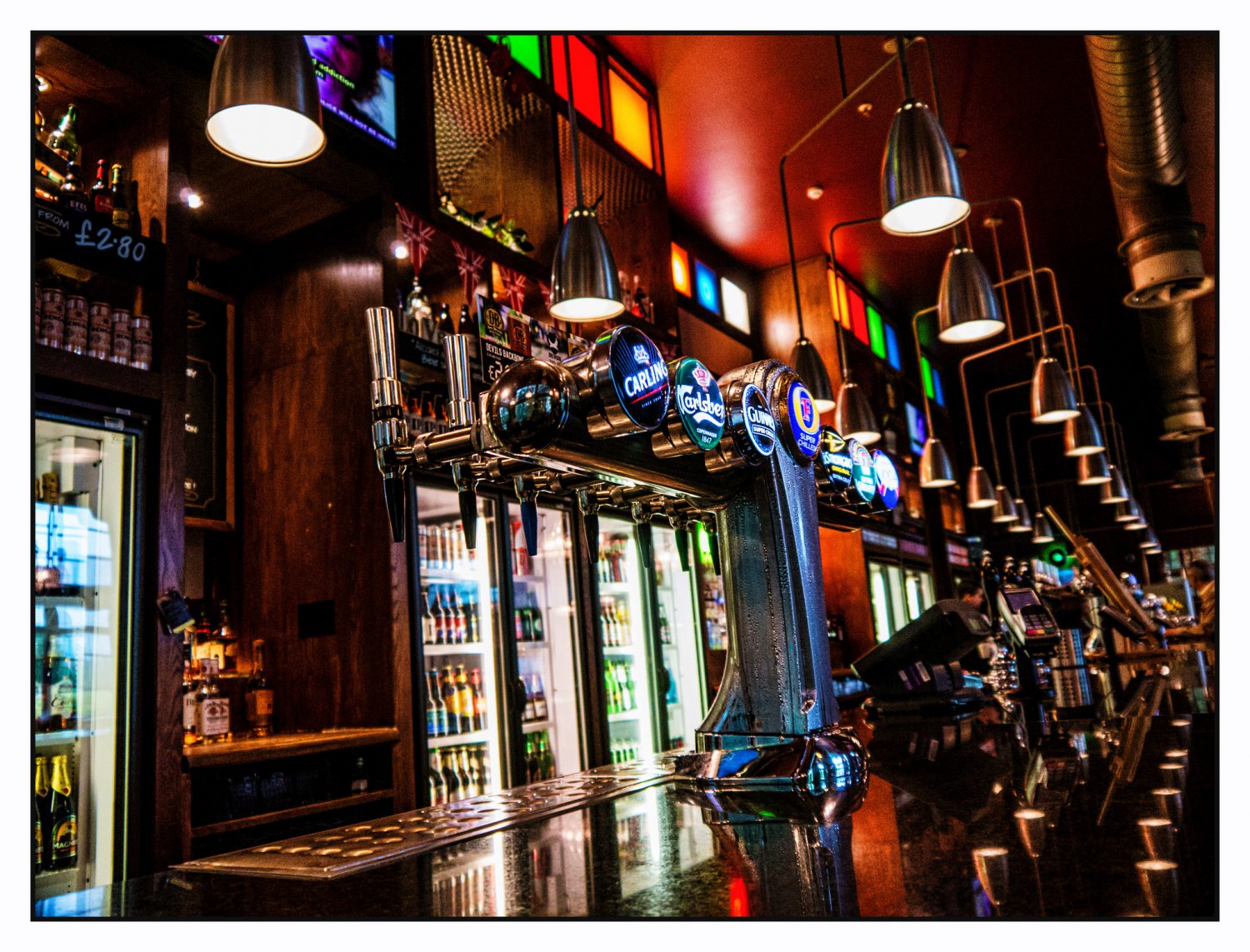 We heard from two of the districts ministers as they shared with Synod some other types of small groups they have been running.

Alf Waite shared with us the story of how a small group that started in the local Starbucks progressed and developed.  This group also birthed another small group that meets in the local Weatherspoon’s that sort to link in with younger people.  Alf shared some of the lessons he learnt from these groups like allowing people to just be and not have to speak.  Some people like to just listen and forcing them to speak can have a negative effect on them.

Ann Jeffery then shared a story about a bible study that she has been running in Weatherspoon’s one morning a week.  There are 4 people who attend and have been meeting regularly since advent.  Ann suggested that asking permission to be there helps, that being aware of numbers (especially in smaller venues), and noise levels.  She also shared about how it felt to study the bible outside of the church building and how that felt for her and others.